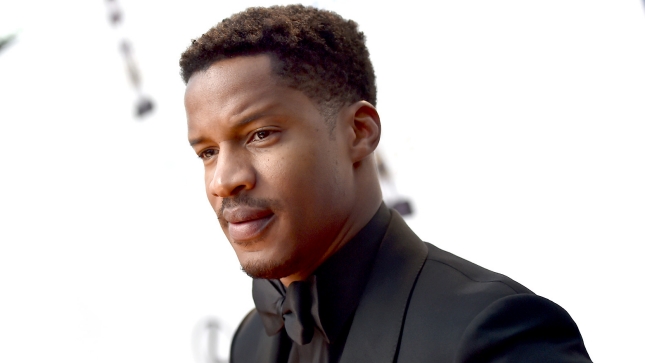 It took an uncomfortably long time for me to write about the 1999 Nate Parker and Jean Celestin rape case. I knew what I wanted to say, but was afraid of being labeled a rape apologist. This was despite the fact that Parker was never convicted of sexual assault, and my reluctance is a stark illustration of how unhealthy our conversations about this topic have become. If we don’t turn things around soon, we risk stymieing the hard-won progress made in fostering dialogue about sexual violence just as we’re starting to see the issue get the attention that it merits.

The broad details of the case are now familiar, so I won’t recount them here. In the end, Parker and his then roommate, Celestin, were found not guilty. As many have rightly pointed out though, that outcome doesn’t mean that they are innocent. The picture that their accuser painted, of a woman in a college dorm room, contorted on a futon so as to allow two men to have their way with her unconscious body, is the stuff of nightmares. She had voluntarily performed oral sex on Parker the day before, but that doesn’t matter. She and Parker had sex the morning after the incident, but that doesn’t matter either. If he and Celestin engaged in sexual activity with her while she was senseless, then it was rape.

The problem is, we don’t know if that’s what happened.

Still, that doesn’t keep a lot of people from proceeding as if they do. They point to the mere existence of the accuser’s rape allegations as a reason for outrage, even though doing so represents textbook circular reasoning. They refer to the civil suit that Penn State settled out of court, centered on alleged harassment at the hands of Parker, Celestin, and their friends, as further evidence of the pair’s guilt, even though there is no proof that such harassment ever happened. They shake their heads and scowl while presenting the accuser’s 2012 suicide as the ultimate proof of her alleged sexual victimization, implying that her death rests on Parker and Celestin’s hands, even though she was already taking antidepressant medication on the day of her encounter with them.

For their part, Parker and Celestin have steadfastly denied that any nonconsensual sexual activity ever took place. They denied it when they were initially interviewed by law enforcement, they denied it during trial, and they’ve denied it in the years since. Importantly, they even denied it when their accuser was secretly recording phone conversations between them.

It’s with the latter, more than with any other documents related to this case, that I gained the most vivid sense of Nate Parker’s headspace those long years ago.

With furrowed brow, I found myself intermittently clenching my fists and pulling at my beard while reading an excerpt of one of the telephone transcripts. It was terrifying, despite my being removed from the situation by time, space, and experience. During the call, Parker comes off as a young man out of his depth; nervous, at times defensive, and eventually frustrated. Throughout the conversation though, he displays total, unwavering dedication to the idea that the accuser was awake and active. At one point he pleads, “Would you admit that…things could have happened that you may have been involved with but you just don’t remember?” Continuing, he unequivocally states, “But for you to say that you were just passing out…that’s just wrong. I’m saying that you were completely conscious.” 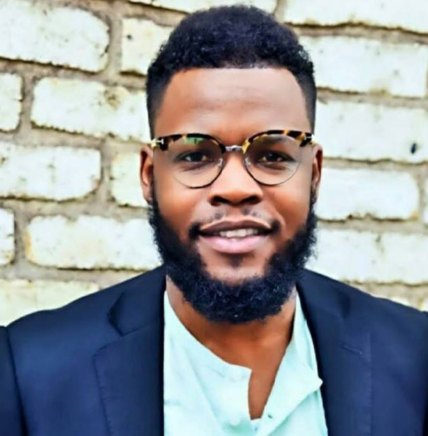 In the days since this firestorm erupted, Nate Parker has not only had to face public ire over the accusation itself, but also for a perceived lack of sensitivity when addressing it. In fact, this purported lack of empathy has even been used as further evidence of his guilt. As a result, Parker recently sat down with Ebony magazine to issue another, more detailed apology, acknowledging the effect of “toxic masculinity” on his ideas about sexuality as a young man. While the move has received muted praise from some, others are still telling him to “shut up…and take your fake apologies elsewhere.” They’re upset because they feel that he’s still not taking enough responsibility for his actions. Read: He’s still not admitting that he’s guilty of rape.

Guess what? That’s what people maintaining their innocence do. Yes, he may be lying, but unlike the police brutality cases that now seem to flood our social media feeds, there is no video evidence from August 21, 1999. Neither you nor I can know with 100% certainty what happened.

But here’s what I do know. There can be a distinction between immoral and illegal behavior. You may find drunken group sex immoral, and that’s fine. Based on what Parker has said regarding his current attitude toward the events of that night, he might agree with you. Still, that doesn’t mean that he or his friend Jean Celestin did anything illegal. Labeling them rapists then isn’t just vicious; it’s dangerous. It creates a chilling effect around the entire subject since even questioning this protective impulse gone haywire often leads to one’s condemnation as a kind of accessory to sexual violence. For the sake of true progress in eliminating rape culture, that has to stop.