Too Soon: My Pain Is Your Pleasure 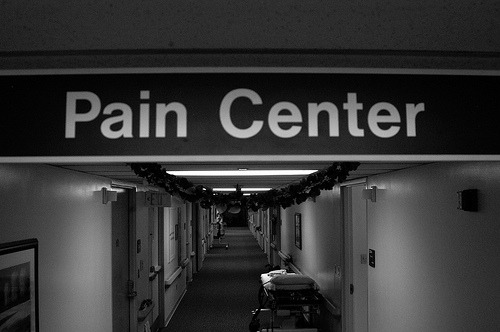 You do NOT want to be mayor of this place.

One of humanity’s most fascinating and cherished features is our ability to fashion beauty from tragedy.  Such was the case in 1997, when two of my college classmates and best friends died on an Independence Day weekend road trip.

A few of us were in a rap crew at the time (long live The Myth) and decided to pen a song called “On Your Journey (Too Soon)” as a soundtrack to our sadness.  Recently, I decided to completely remake the track so that we could lay down new vocals – the idea was that rallying around this project would give us an excuse to reunite.  After I dived into it though, it became apparent that my emotions had other plans in store.

Let me just say that the last several months have been a dark time for your hero, O my brothers and only friends.  I’ve been in a protracted war with the forces of evil across multiple fronts for a while now, and the nature of the eventual outcome isn’t at all clear.  When the anniversary of my father’s death came around, I could almost taste the darkness that was threatening to envelope me on all sides.  I had to do something.

For me, that something consisted of embracing the pain.  After all, it wouldn’t be the first time that I’d romanced a serious bitch.  It was about time I got something out of this particular abusive relationship.

So, I slightly reworked my verse from the original song and dropped it on the new instrumental.  Thankfully, the lyrics were just as poignant to me in 2011 as they were in 1997.  Now what?  How could I follow that?  Over the course of the next couple of days, I realized that while those lyrics had a specific contextual meaning regarding the death of dear friends, the overarching significance was profound loss and its aftermath.

When I realized this, two new verses poured out, each addressing a different aspect of that unavoidable component of the human condition.  The second verse is about a woman who didn’t know herself and therefore, never fully knew me.  The final one deals with my first and greatest loss – that of my father.  To be honest, I wondered if the whole “black boys need their dad” thing was a little trite, but then I remembered that no one else can tell my story but me…so anybody that mistakes it for a cliché can kiss my muscular ass.

Now, if you’ll excuse me, I’ve got to get back to the fight.  Please enjoy the pain.

3 responses to “Too Soon: My Pain Is Your Pleasure”